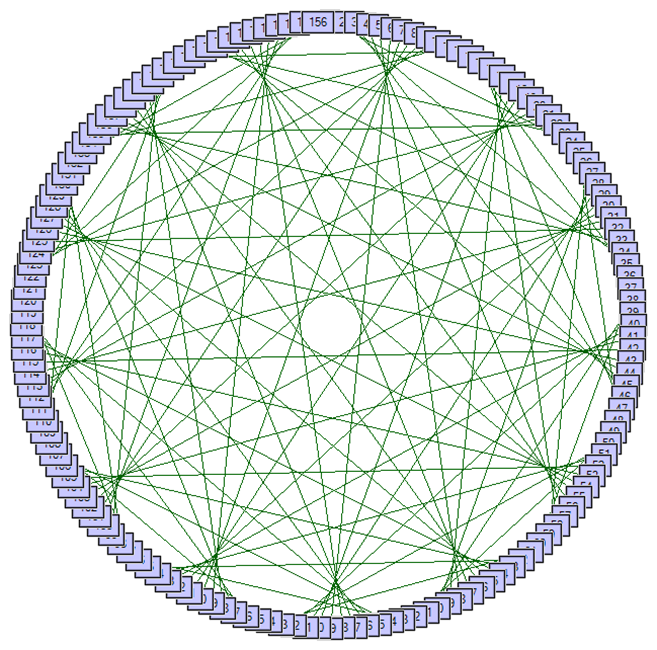 I am a researcher and an engineer, working in the area of system and networking.

I am among the first to work on data center networking research. I have won several best paper awards for my research in data center networking. I have won several MSR technology transfer awards and the MSR Redmond Labs Exemplary Collaboration Award 2017 for technology transfers. Several of my envisions including DCN virtualization, DCN monitoring, and ServerSwitch generated both academic and industrial impacts. Many of the systems that I have designed and built, including CloudBrain, RDMA/RoCEv2, Pingmesh, QoS for data center networks, BytePS, are widely used and deployed in millions of servers. RDMA/RoCEv2 and Pingmesh in particular are widely adopted by the industry.